Stress, fear and depression are the direct results of lack of faith and lack of God

Initiative is your duty

How to reuse wood garbage 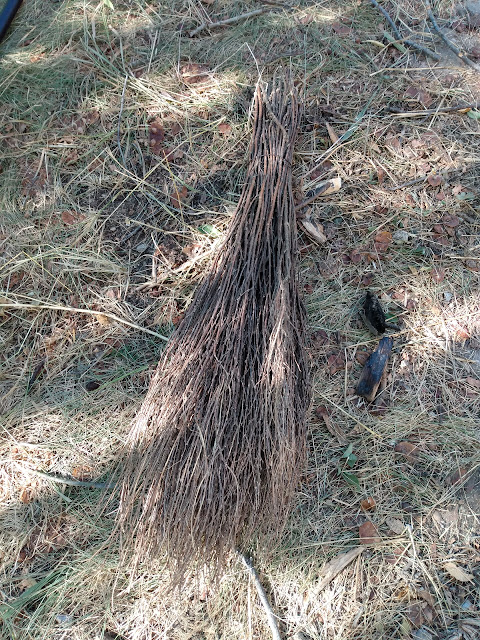 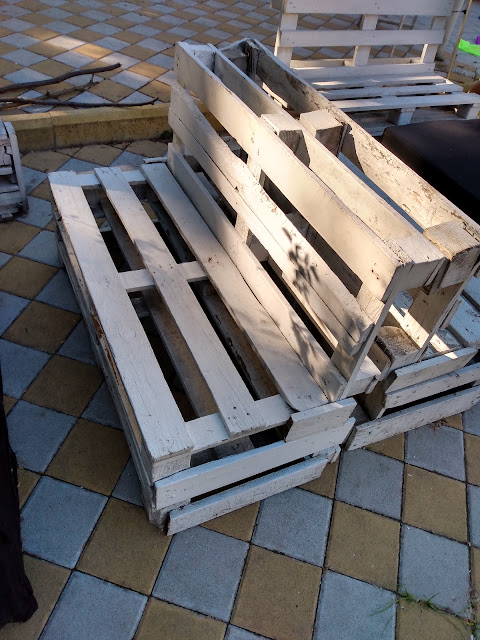 How to reuse rubber garbage

Rubber trash could include used tires from bikes and cars. Tire protector could be destroyed or the tire could have a hole. Damaged children balls are also made of rubber.
Boot sole repair. Stick it to the sole instead of worn heel.
Enforce other stuff. Enforce plastic boxes e. g.
Filler for the toilet. See infra.
Packaging filler. As any compressible stuff, rubber also can be perfectly used as a packaging filler.
Shoes sole.
Enforce phone case. Stick the material to the phone case.

Band. Medical and Yoga bands are made of rubber. They are not expensive though. Anyway, the bike tire can be easily converted to a fitness exercise band.

Amortization and protection for garage walls. If we put tires long the back wall of the garage, it will prevent cars from hitting and possibly breaking the garage walls when parking.
Flower bed. 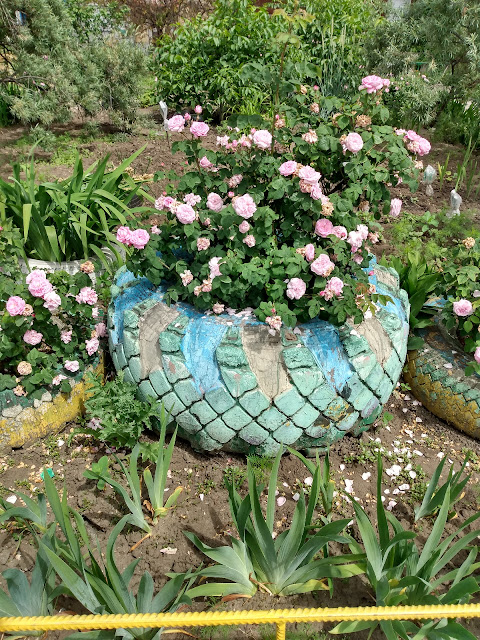 Fence. Though it is not tall, it is still a fence. We can dig tires into the ground by half of it's height and the remaining half would serve as a fence.
Shoe sole. We can cut piece of rubber from the used car tire to repair our shoe sole. Here is an example from YouTube.

If we have just one cut in the rubber gloves, they still can be used with another pair of damaged rubber gloves. E. g. one pair has damaged left big finger and the second pair has damaged right middle finger. So we can just put on both pairs of gloves and finally nothing is leaking to our hands, we have double protection.

We can also cut a piece of rubber from the broken rubber gloves. Than, we use it to stick onto another broken gloves to repair it.